The York Barbell Company has been around for 88 years, and within those 88 years several legends were built with the York Barbell name backing their legacy. We have recently added a section to our Hall of Fame just outside of the Bob Hoffman Auditorium. This section has been dubbed “The Hall of Legends”. The Hall of Legends features several members of the York Barbell Club. Each member is highlighted with some of their accomplishments during their time as York Barbell Club members. Notable members include: Lee James, Tamio “Tommy” Kono, Dave Sheppard, John Davis, John Grimek, Norbert Schemansky, Bill March, and John Terpak. 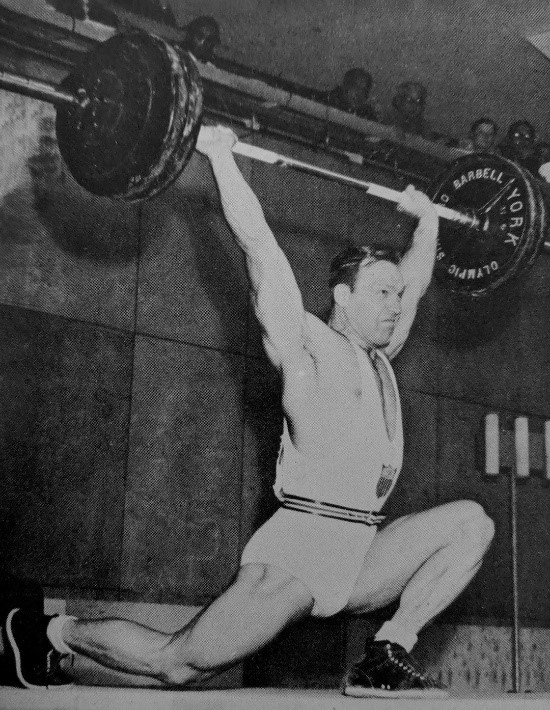 The first legend we are highlighting is Norbert Schemansky. Norbert, or Skee as he was known among the York Barbell Club is considered one of the best pound for pound lifters of his day. Norbert was born in Detroit Michigan where he started his weightlifting career at the age of 15 with his older brother, who was a national junior champion weightlifter. During his career of almost 30 years, he medaled in four Olympic Games, six World Championships, and took home the gold at the Pan American Games. Norbert did however step aside from training to serve in the United States Armed Forces for World War II where he fought at the Battle of the Bulge. In 1962, Norbert became the oldest man in the history of weightlifting to set an official world record – a 164kg (361.56lb) snatch. Norbert Schemansky was inducted into the International Weightlifting Hall of Fame in 1997. His unique split-clean and press style became so iconic that the York Barbell Man was modeled after it and is still referred to as Norb around the offices in York, Pennsylvania.

Some of Norbert Schemansky’s greatest achievements are highlighted below: 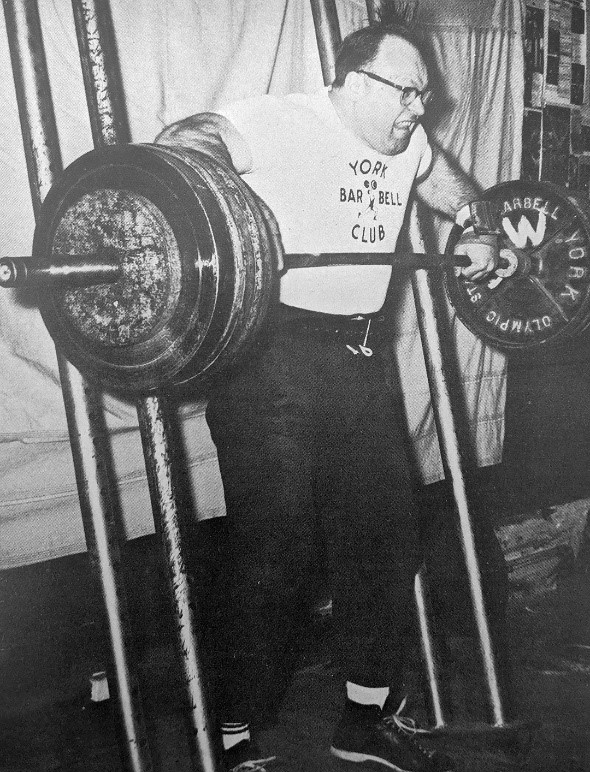